kevin:apache Booking myTravel - All Of Your Local Travel Bookings In One Place

Your Passport to Local Tourism Bookings

Welcome to Booking my Travel , a new concept in Online Travel Bookings, where we aim to bring you the Local Tourism Products that you cannot find anywhere else online.

Booking my Travel is a child of the COVID-19 Pandemic, so we have worked closely with our Local Supplier Partners to ensure that they meet the new normal with respect to appropriate safety, hygene and procedures.

Booking my Travel is busy finding Local Partners all over the world, so for the time being make the most of our offerings in the South Pacific and Africa, but be sure to check in to see our newest Local offerings as we expand during 2023... 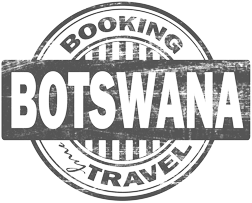 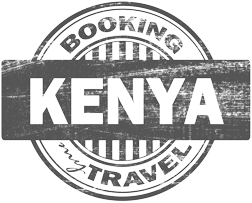 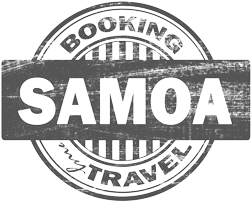 Kenya has many tourist attractions ranging from the sandy beaches at the coast, diverse flora and fauna, game parks, cultural heritage, scenic landscapes just to name but a few. The Nairobi National Park is within the boundaries of the City of Nairobi. Also close by is the popular Giraffe Centre where visitors can watch and even feed the giraffes. Other attractions include the National museum, Amboseli National Park, Lake Nakuru, Hells gate, Tsavo East and West National park to mention but a few. The country’s notable tourist attraction is the annual Wildebeest Migration at the Maasai Mara. It is a sight to behold and has been dubbed the 7th Wonder of the World.

Kenya’s magic is embedded everywhere you look, from wandering majestic elephants to its breathtaking Mountains, Forests and secluded waterfalls. The land is diverse, offering desert patches alongside snow-capped mountains, valleys and volcanoes, with beautiful beaches whose dark blue waters are home to colourful coral reefs.

Riding the equator along the eastern coast of Africa, the country is famous for its safaris, offering unparalleled opportunities to see nature’s wildest creatures in their beautiful natural habitats. Travels with guides to game reserves and national parks put you within metres of some of the world’s most fascinating animals. Out in the open fields, you’ll see impressive creatures in their natural habitats. The “Big Five”—lions, elephants, rhinos, leopards and buffalo—can all be spotted at various National Parks and Reserves in Kenya.